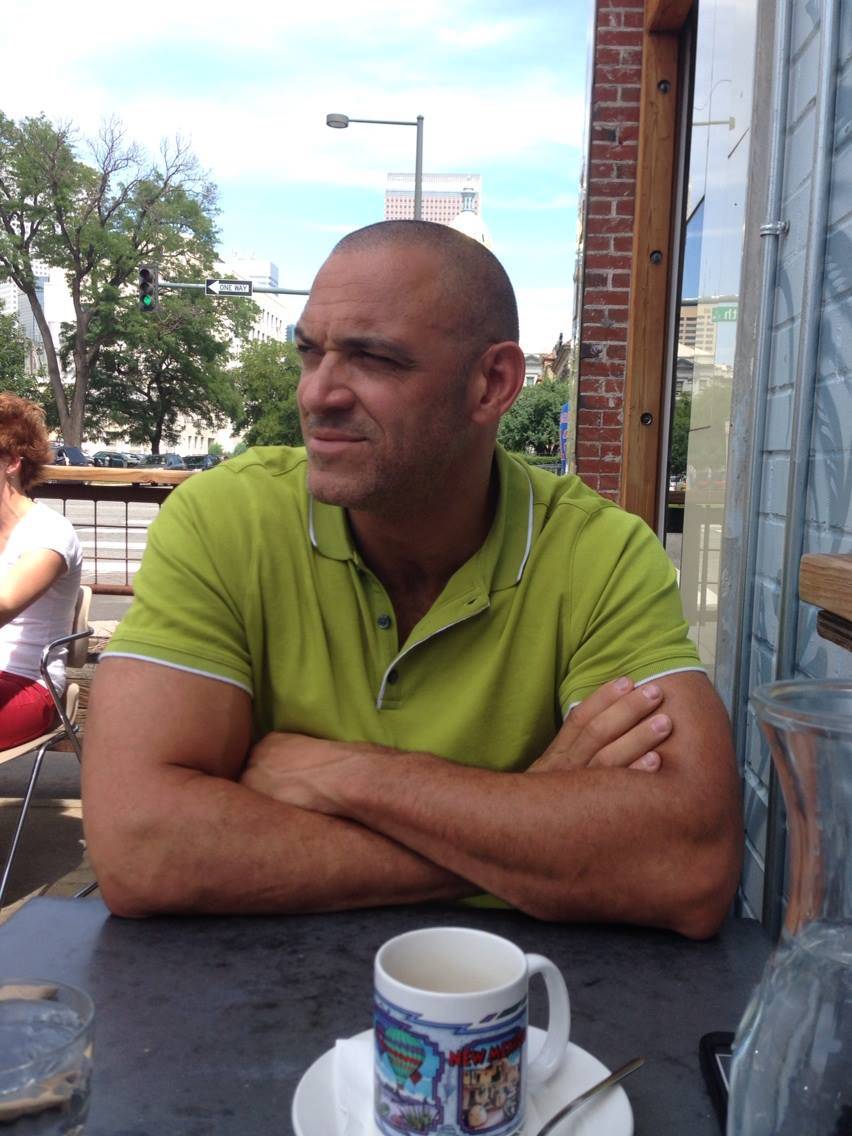 Juneteenth, Between The Lines

As we settle in and prepare to commemorate Juneteenth with BBQs, gatherings, and other public displays of celebration, I think we should review our belief of what Juneteenth really is. We have come to see it as the day Major General George Granger strode gallantly into Galveston, TX and proclaimed, through General Order Number 3, that all enslaved people were granted their freedoms and that their relationship with their former “master” had changed to one of employee and employer. We now look at this as the time when Black people in the US became free. I choose to see it differently. June 19th, 1865 wasn’t the day we, as a people, were freed. It was the day we were released from imprisonment, sanctioned oppressive subjugation, or even forced, uncompensated servitude. But not freed.

To understand my perspective, I point to the Declaration of Independence. Penned by Thomas Jefferson, ironically, a slaveowner, the DOI states things clearly in its second paragraph.

“We hold these truths to be self-evident, that all men are created equal, that they are endowed by their Creator with certain unalienable Rights, that among these are Life, Liberty and the pursuit of Happiness.”

Neither the words of Thomas Jefferson, the DOI, the Emancipation Proclamation issued by Lincoln on January 1, 1863 (30 months before that “transformative” day in Galveston), the Civil War (it wasn’t fought in order to free the slaves, but to preserve the Union. The “freedom” became a nice PR campaign for us today, though), nor the General Order #3 “freed the slaves”. Why not?

Because they were already free. In fact, according to Jefferson, they were born free, given that position by their creator. So, if we as a people, were already free, no man could come along and free us, other than to perform a hostage rescue or to let us out of captivity, incarceration, servitude, or bondage.

I say all this because for too long, the picture has been painted that Black people somehow allowed themselves to assume the role of “slave” or “enslaved person”, though the term “person” has been added only recently as a reminder of the atrocity that began in 1619. History would have us believe that “way back when” groups of Africans accepted the role as slave, and it was the benevolent, paternal whites who put an end to that, rescuing from the scoundrel enslavers those poor, wretched, cursed (Cain and Abel?), ignorant souls who had allowed themselves to be made into beasts of burden and woe. We keep being told to forget that our true, innate position was established, in writing, along with, and equal to, the position of those who then manipulated and interpreted the meaning of the words.

I am a student of history and I believe in that old adage; you must know where you’ve been to know where you are going. I also realize that other old adage that history is written by the victors. I say it is also written by those holding the pen, and who can read and write. I think you must understand more than one person’s version of history to truly understand what took place long before any of us could bear eyewitness. I operate under my own adages; there are at least three versions of the truth, yours, mine, and what actually happened, and the truest story is written between the lines of printed ink.

We didn’t become slaves for any other reason than it satisfied a man-made agenda. If the Creator’s will be preeminent, then how could we ever be less than totally free?

A man in prison is still a freeman. He is still an equal human being in the eyes of God. His condition is a temporal or man-made constraint, so it should only be called freedom from bondage or servitude. But it has become implied to be freedom from a mindset. History has twisted the belief to be on that day in June 1865, reinforced by the 13th amendment to the US Constitution, all Black people could now consider themselves as free people in their mind, as well as body. Too often, our history books paint the picture that Black people were enslaved in their mind and spirit, which is how they could be kept in slavery and bondage for so long. And that they were only freed from that “self-imposed” servitude by the selfless sacrifice and uncompensated efforts of whites.

We keep perpetuating the misperception that Juneteenth is a celebration of spiritual and celestial, as much as physical freedom, and that the freedom was given to us by whites. Specifically, the emphasis is on the Union Army striding into town, making free our poor wretched ancestors. By celebrating this freedom every year, we further ingrain into our collective psyche, and the false narratives and rhetoric of bigots, that Black people were/are not equal under the eyes of God. That we were not, and still are not, equal in human value to whites. That it was and still is because whites chose to allow enslaved people to consider themselves free, that they were free. Freedom is presented as a state of mind. In truth, our ancestors were not freed, they were released from unholy captivity and bondage; there is a difference.

I choose to see Juneteenth not as a day of celebration, but as a reminder to me that people who benefit from my suffering will never willingly or altruistically end my suffering. My suffering or my happiness is dependent on me and how I view myself. I cannot, I will not wait for a Major General Granger to show up and tell me I am now equal to, free to go, or any other “bestowed by man” change of status. And I am done believing the “history lessons” that try to tell me to “not be upset about the “original sin” of slavery in this country. Your people were ok with it, but we rescued them from it and granted them their freedom. Aren’t we wonderful?!”

I will continue to get the true story by reading between the lines.